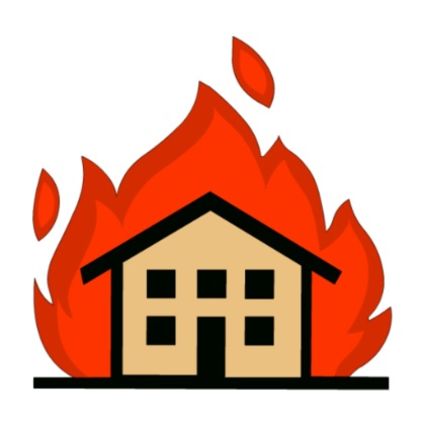 On Saturday, Jan. 27 at approximately 9 p.m., the Stearns County Sheriff's Office received a report of a possible building fire on County Road 13 north of Belgrade. The caller advised there was smoke coming from the house. It was unknown if anyone was inside. Stearns County and Belgrade police department officers were dispatched to the scene along with the Belgrade fire department and the Brooten Ambulance.

Once the first law enforcement officer arrived on scene from the Belgrade police department, flames were visible coming from the house's basement. Contact was made with the homeowner, Chuck Ampe, and it was determined that no one was inside.

No one was injured in the fire, and the cause of the fire remains under investigation.

Coops Corner convenience store and Caseys General Store donated water and food to the fire fighters. Crews were able to leave the scene at approximately 4:30 a.m.