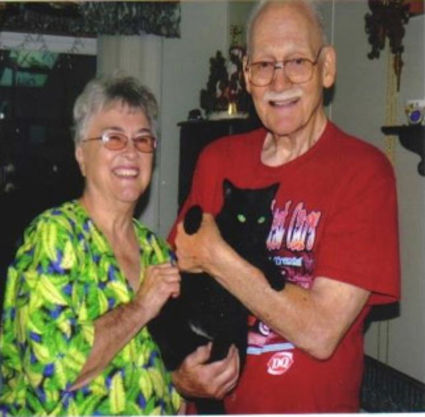 This story was updated on Thursday evening (March 22) after additional information was released by the Stearns County Sheriff's department at 23:45 hours.

A missing Paynesville couple has been found dead, and their grandson has been arrested.

The Stearns County Sheriff's department reported that investigators found the bodies of 93-year old Wilbert (Willie) A. Scheel and 80-year old Gloria A. Scheel inside a 2011 Toyota Prius on Kandiyohi County Road 5 near Games Lake park at 5:10 p.m. on Thursday, March 22. Just 12 minutes earlier, the sheriff's department released information to the media that they were missing along with their grandson, 33-year old Gregory A. Scheel, who lived with them. The Prius they were found in was included in the Minnesota Bureau of Criminal Apprehension crime alert sent out earlier in an attempt to find them. Authorities reported that the Prius, blue in color, was owned by the elderly couple.

The bodies of the deceased elderly couple have been sent to the Midwest Medical Examiner's Office to be autopsied and positively identified.

The Paynesville Police Department, Stearns County Sheriff's Office, Kandiyohi County Sheriff's Office and Minnesota Bureau of Criminal Apprehension are all working on the death investigation. Law Enforcement is not looking for any other individuals and there is no present threat to the public. No further information will be released at this time. Further updates will be provided later in the day on March 23. Anyone with information on the Scheel's whereabouts on March 21 and 22 is asked to call 320-251-4240 and ask to speak to investigators.

**Below is the original information posted earlier on Thursday night about the missing couple and grandson.

The Paynesville Police Department and the Stearns County Sheriff's Office are asking for the public's assistance in locating a missing elderly couple and their adult grandson - Thursday, March 22, 2018. 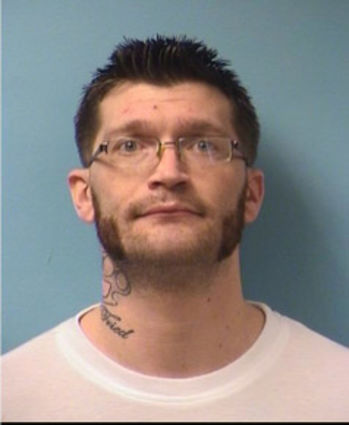 Also missing is a blue 2011 Toyota Prius, MN License 148-GXL, registered to Wilbert and Gloria Scheel and a Tan 2003 Mitsubishi Diamante, MN License 449-XGV registered to Gregory A. Scheel. Authorities are concerned for their welfare and at this time it is unclear if foul play is involved.

If you know their whereabouts or think you have seen them or their vehicle, please contact the Stearns County Sheriff's Office at 320-251-4240 or call 911.