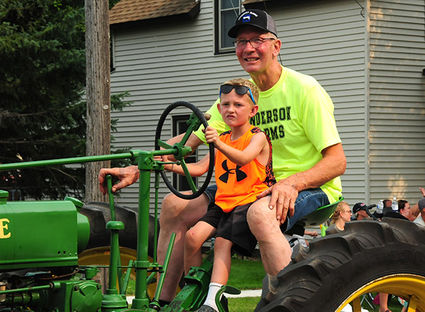 Shown are some additional photos from the Belgrade August Fest celebration, held on August 8, 10 and 11. Below is video from Saturday's grand parade.

Photo galleries from many events of August Fest can be viewed at the Bonanza Valley Voice newspaper online photo gallery: https://bonanzavalley.smugmug.com/2018-BBEBonanza-Valley-events. The photo albums have over 380 pictures from Belgrade on August 8, 10 and 11.

(HD video) Footage from the grand day parade on August 11 during the Belgrade August Fest celebration.