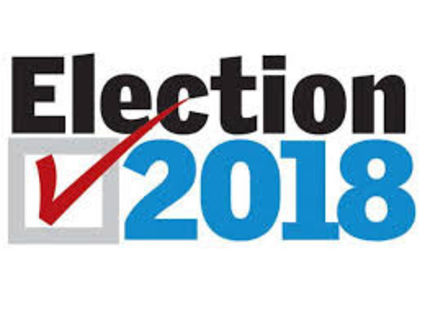 For the first time since 2008, a school levy vote has failed at Belgrade-Brooten-Elrosa.

It wasn't by much, though.

On election night, November 6, 2018, results were fully reported shortly after 11 p.m. for the precincts of Stearns, Pope and Kandiyohi counties that lie in the Belgrade-Brooten-Elrosa school district. The final tally showed 790 no votes to 736 yes votes.

In November 2010, the district passed a levy referendum 735 yes to 636 no. That took place about a year-and-a-half after a mail-in levy failed at B-B-E with about 68 percent of voters turning it down in June 2008.

Other results will be published in the November 8 issue of the Bonanza Valley Voice newspaper.