Letter to the editor: governor candidate Scott Jensen tells a whopper of a lie 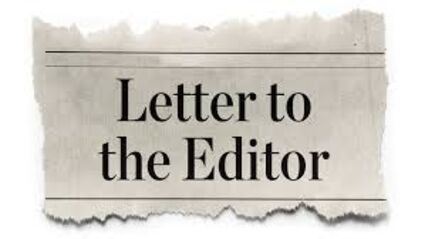 In September Republican Governor candidate Scott Jensen repeated the crazy, debunked claim that some of our Minnesota schools had cat litter boxes for children to pee in! This bizarre internet hoax was given traction when outgoing Republican State Representative Tim Miller claimed it as fact at the State Capitol. Alexandria and Minnewaska districts were ones mentioned using these. I have grandsons at both the Minnewaska elementary school and High School, and I'm quite sure one of them would have mentioned this were it the case.

As a former educator I am concerned whenever our public-school system in Minnesota is compromised, eroded, or even made a laughingstock. Candidate Jensen made clear his plan to cut public education and give the money to private schools. It is vital out here in rural MN that we have not just good, but great public schools. Stories about this have made the rounds now on social media and mainstream media, making us a laughingstock because of these repeated claims. The generations that have sacrificed before us expect no less from us, than to make public education the cornerstone of this wonderful state. It has been our key to success. It is one of the few things that we as taxpayers invest in that pays great dividends.

Tim Walz and other Democratic Farmer Labor candidates oppose these extremist positions on public education funding. They certainly have the common sense to recognize a crazy internet conspiracy theory. When you vote on November 8th, keep the future of public education at the forefront, and don't vote for Jensen, or any of the local candidates that have backed him.