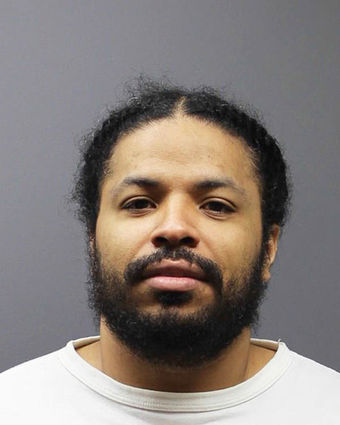 The Minnesota Department of Corrections (DOC) is seeking a level III predatory offender who is no longer complying with the conditions of his release from prison.

Rico Ronondo Rodriguez was released from prison on Aug. 8, 2015, to Intensive Supervised Release in Hennepin County. He has been on fugitive status since Oct. 26, 2015 when he cut off his GPS device and absconded from a halfway house in Minneapolis.

Rodriguez is 34 years old. He is African American, has black hair and brown eyes, and is five feet, 11 inches tall and weighs 227 pounds. He was last seen wearing a gray hooded sweatshirt, torn blue jeans, a striped winter hat and dark shoes.

Citizens should not attempt to confront Rodriquez. Anyone with information on this whereabouts is asked to call 911 or the DOC's 24-hour tipline at 651-603-0026.

**Update on November 5: the Department of Corrections has reported that this man was arrested in another state. He is no longer a threat to the public.