Stabbing at domestic disturbance in Belgrade 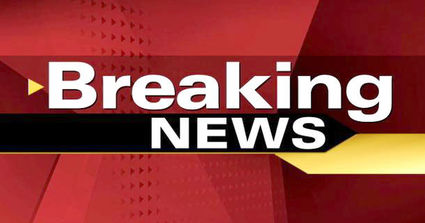 Very early on the morning of Tuesday, Jan. 12 at 01:35 hours, the Stearns County Sheriff's Office was dispatched to a domestic disturbance call in the city of Belgrade.

A Sheriff's Deputy arrived on scene about one minute later and found two subjects actively fighting in the residence. A 38-year old male that lived in the residence sustained multiple stab wounds, one that struck a lung, and was transported to the St. Cloud Hospital for treatment.

Bradley Michels, age 41, was arrested and booked into the Stearns County Jail on charges of first- and second-degree assault. According to the press release, Bradley Michels also lives in Belgrade. The incident remains under investigation.