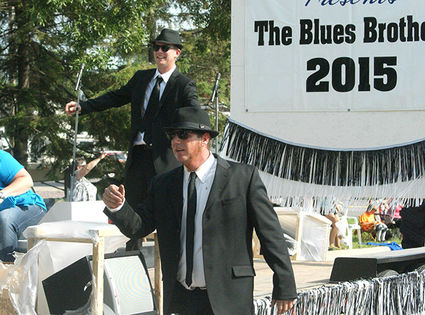 The 2016 Belgrade August Fest is coming on Friday and Saturday, August 12 and August 13. The July 28 issue of the Bonanza Valley Voice will begin coverage of the activities and schedules for those two days. Traditionally the Belgrade Fire Department hosts a chicken feed on Friday night, and then Saturday is packed with fun activities for all ages.

Also, a fundraising raffle is currently underway for the Belgrade Fire Relief Association. The drawing will be held at 9 p.m. on Saturday, August 13 at the Brothers Bar. The grand prize is $10,000 cash!

Note: the Bonanza Valley Voice will live stream the grand parade on Saturday at 4 p.m. on August Fest weekend.