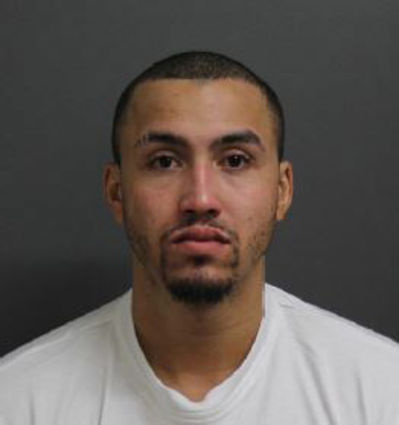 At 11:39 a.m. this morning (Friday, May 26), the communications director for the Minnesota Department of Corrections sent out a bulletin to all state media outlets regarding a dangerous situation that was unfolding. The following is the latest update as of 12:26 p.m.

An offender at the MCF-Lino Lakes has taken control of a 2011 White Ford van with Minnesota license plate #937 EPJ, with multiple offenders in the vehicle. The escape took place just before 11 a.m.

Five offenders were at large as of 11:39 a.m., while a number of the escaped prisoners have been apprehended. The situation is developing. Updates will be issued. Public should not approach the vehicle and immediately call 911.

As of 12:26 p.m., just one of the five offenders remained at large: James Douglas Mitchell, last seen wearing white t-shirt, blue jeans and blue button down shirt. His highest-level offense is listed as "assault" by the Department of Corrections.

Five inmates were arrested at gunpoint shortly after the escape, and the other four arrested about an hour later. The Department of Corrections has identified five of the inmates involved in the escape. Three were serving time for assault, one for domestic assault and one for a weapons violation. 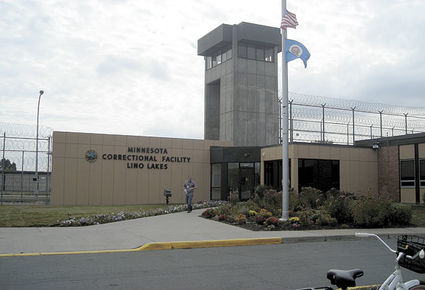 MCF-Lino Lakes is a state prison located in Lino Lakes, MN. The facility was original built in 1963 as a juvenile facility housing both boys and girls. In 1978 it was remodeled to become a medium security (Custody Level 3) facility for adult male inmates. Many of the approximately 1,300 inmates are in one of three main types of treatment programs. Sex offender, chemical dependency, and the faith based InnerChange Freedom Initiative are the three main programs. In addition, Lino Lakes is the intake facility for most of the state's release violators returning to prison after violating the conditions of their original release.

*Update on Saturday: the final prisoner who was on the loose was apprehended and is back in custody.