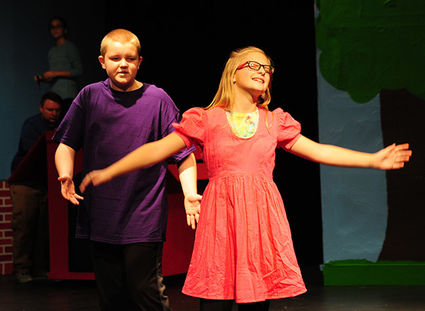 The Belgrade-Brooten-Elrosa theater department is excited to announce the upcoming production of the musical You're a Good Man, Charlie Brown this coming weekend.

Performances will open on Friday, November 17 at 7 p.m., with another evening performance to follow on Saturday at 7 p.m. A matinee will be held on Sunday, Nov. 19 at 2 p.m. Admission is $7 for adults and $5 for children. 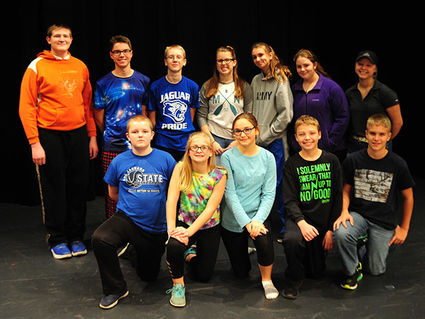 The cast and some crew members gathered at the Nov. 13 rehearsal.

You're a Good Man, Charlie Brown is a 1967 musical comedy with music and lyrics by Clark Gesner, based on the characters created by cartoonist Charles M. Schulz in his comic strip Peanuts.