Battle of the Businesses! 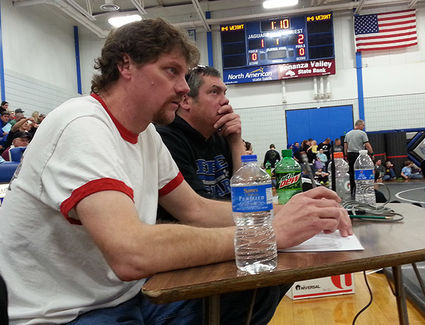 The Brooten Lanes is excited to host the annual Battle of the Businesses bowling tournament this Saturday, April 7 in downtown Brooten. The event will be held in honor of the late Rick Thonvold, who passed away in March 2016. Thonvold, a 1987 graduate of Brooten high school, was an avid bowler at Brooten Lanes and a huge, huge promoter and very, very loyal supporter of all things related to Brooten, Sunburg and also B-B-E schools. 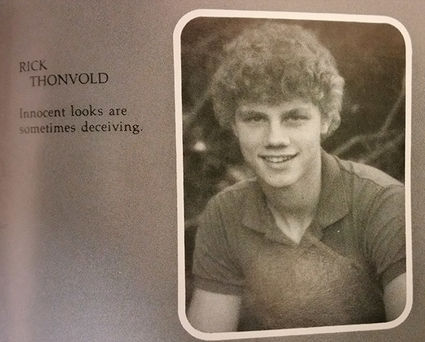 Below is the schedule for the day: