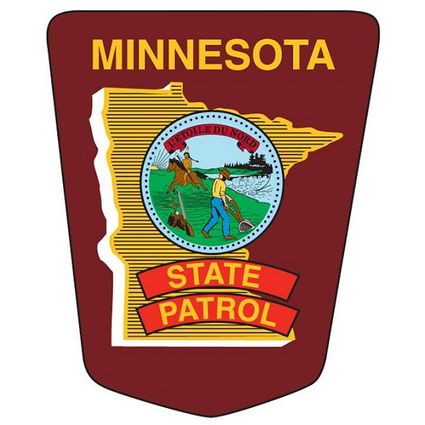 A serious two-car accident took place just after 12 p.m. on Sunday, April 22 between Albertville and Monticello. A 2014 Nissan Murano, driven by 78-year old Roger Sundby of Grand Forks, entered the lane of a 2002 Ford Explorer, setting off the accident on westbound I-94 one mile east of Monticello.

According to the Minnesota State Patrol, the Nissan and Ford were both traveling westbound on I-94 in separate lanes. The Nissan was in the right lane, with the Ford in the left lane. The Nissan attempted to change lanes when it collided with the Ford. The Ford then rolled and came to a rest on the shoulder.

The Murano also had 55-year old Troy Sundby riding in it, and both passengers of the Nissan reportedly received no injuries. The State Patrol reported that the Murano's airbags did not deploy.

After the crash, the westbound lanes of I-94 were reduced to one lane for about an hour and a half.