KMGK radio sports banquet is May 2 - get your tickets!

Deadline to get tickets is April 27 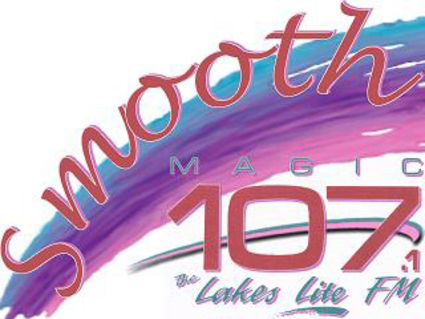 Tickets are still on sale for the seventh annual KMGK radio sports banquet in Glenwood.

This year's speaker at the banquet is Robert (Bob) Stein, a two-time All American and two-time Academic All American at the U of M, Stein was a formidable defensive end for the Gophers in the late 60's and played a pivotal role on the 1967 Big Ten Championship team.

The banquet will be held Wednesday May 2, at the Lakeside. Ballroom for the seventh straight year. Tickets for the public are available at the KMGK studios (320-634-5358). The dinner starts at 6 p.m. with the program to follow.

KMGK will recognize 20 area athletes from Minnewaka, Belgrade-Brooten-Elrosa, Kerkhoven-Murdock-Sunburg, West Central Area, Benson and Osakis schools. Also, a Female and Male coach of the year and a Legacy award for an area coach who has 'stood the test of time' will be recognized.

He began his professional career in 1969 with the Kansas City Chiefs of the American Football League. In the 1970 Super Bowl, the final game between the AFL and NFL The Chiefs defeated the Minnesota Vikings .

Stein was the first President and CEO of the NBA Minnesota Timberwolves, a position he held until 1995. As a senior executive for the expansion franchise and the new target Center Arena, he helped create over 850 jobs. The Wolves established and still hold the NBA attendance record.

In 2009, Stein conceived and began the first class action lawsuit on behalf of the retired NFL players against the NFL. He fought for fair payment for the retirees for their use in NFL films. He represents many past NFL players in regards to concussion related issues.

His dedication to former Coach Murray Warmath during Murray's retirement meant so much to him and was greatly appreciated by all who knew and played for Coach Warmath.

Again, join us on Wednesday, May 2, for an evening of great food, fellowship and assist in honoring the fine young men and women student athletes who represent our area high schools. Dinner starts at 6 p.m., and the program will follow. Call 320-634-5358 for information.