Jaguars to face Medford in Class 1A state semis on Friday 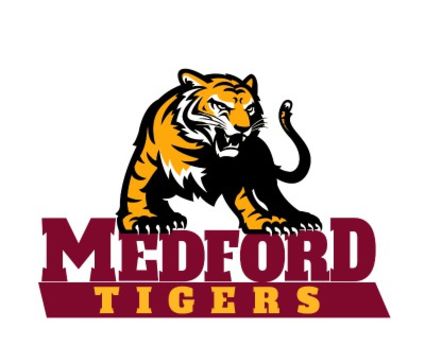