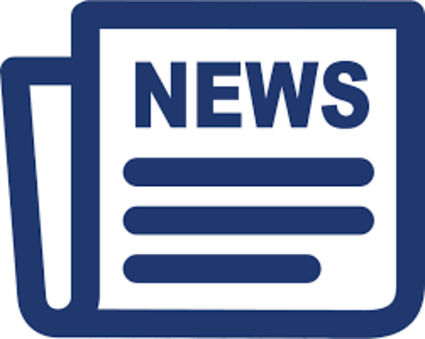 Liabilities and obligations between fines, taxes, loss in net receipts and unpaid groups and businesses approaches $300,000 for the Brooten Commercial Club.

On December 17, 2018, the Brooten Commercial Club's charitable gambling operation, License No. 03575, was shut down by the Minnesota Gambling and Control Board (MN GCB). An audit by the Minnesota Department of Revenue and the MN GCB had already started, and after December 17 its special focus ramped up with the investigation of possible theft of funds from the Commercial Club's gambling operation.

Additionally, the Brooten Commercial Club has been advised by the Minnesota Department of Public Safety (DPS), Alcohol and Gambling Enforcement Division, that an active criminal investigation has been underway into these matters. This has created a "need to know" situation while law enforcement conducts their work.

As of April this year, the summary of fines, unpaid taxes and other unpaid liabilities and/or obligations is as follows, and some of these numbers are expected to further increase:

*Gambling sites who have unpaid rent due from the Commercial Club: $6,358.

In total, the figure stands at approximately $295,000 including the estimated figure for Sedan's two groups. This figure does not include Gambling and Control Board fines, which is an amount of money that would need to be paid from a non-gambling source if the Brooten Commercial Club ever re-applied for a gambling license.

Look for more in the April 25 issue of the Bonanza Valley Voice newspaper.