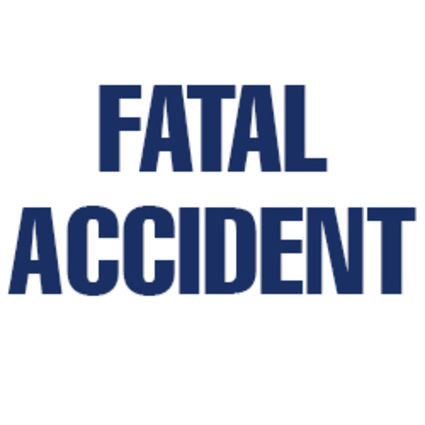 Daniel Schweiters, age 76, of Belgrade was driving his 2002 Polaris Ranger side-by-side southbound on Stearns County Road 175. As Mr. Schwieters was negotiating a left-hand turn onto 265th Street, he was struck from behind by a 2002 Ford Explorer driven by Juan Martinez of Melrose. Mr. Schwieters was ejected from the UTV and sustained a severe head injury.

Life Link airlifted Schwieters to the St. Cloud Hospital where he later died.

Mr. Hernandez was evaluated at the scene and released.

The UTV was equipped with seatbelts, but it appears as though Schwieters was not wearing it at the time of the crash.

The crash remains under investigation by the Stearns County Sheriff's Office and the Minnesota State Patrol.

Elrosa Fire and Rescue, Sauk Centre Ambulance and the Belgrade Police Department assisted at the scene.