Voters say 'yes' across the board in Jaguar Country 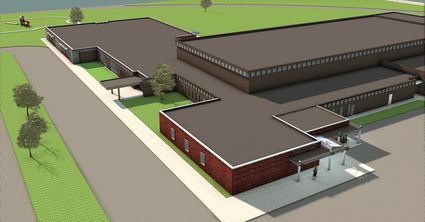 Shown is a computer-drafted aerial view of what the B-B-E elementary school could look like when future renovations take place in the next two years. The view shown in this picture is from the east side of the school's parking lot, looking at the north and northeast sides of the building. To this day, this view has been generally unchanged since the original part of this building was constructed in 1964. *Note: click below to view more computer-drafted pictures of potential building renovations at B-B-E.

In a week dubbed "Jaguar Country's Super Bowl week" by the local press...three ballot questions all passed with strong support by voters across the Belgrade-Brooten-Elrosa school district on November 5, 2019. Official results were not available as of 22:00 on election night, but initial figures representing most or all of the votes show that the votes passed with over 65 percent support on all three questions.

Question No. 1 was for an excess levy referendum in which the district was asking to increase its tax levy in support of general education costs for a period of 10 years beginning 2020. The official language read: "The board of Independent School District No. 2364 (Belgrade-Brooten-Elrosa) has proposed to revoke the school district's existing referendum revenue authorization of $212.84 per pupil and to replace that authorization with a new authorization of $661.26 per pupil. The proposed referendum revenue authorization would increase each year by the rate of inflation and be applicable for ten years commencing with taxes payable in 2020, unless otherwise revoked or reduced as provided by law."

Question No. 2 related to the first of two questions that ask for additional revenue to renovate and modernize both school buildings in Brooten and Belgrade. This question's official language read: "Shall the school board be authorized to issue its general obligation school building bonds in an amount not to exceed $16,965,000 to provide funds for the acquisition and betterment of school sites and facilities, including the expansion and modernization of high school career and technical education space, the renovation of existing high school science classrooms, the creation of collaborative learning areas, the remodeling of high school special education space, and the remodeling of existing space to create new high school weights and fitness space; the expansion and renovation of early childhood spaces; the construction of new kitchen and cafeteria space at the elementary school facility; the acquisition, construction and installation of HVAC and other infrastructure improvements at both the high school and elementary school facilities, the construction of site, parking and traffic flow improvements at both school sites, the construction of secure entrances into the administrative offices at both facilities, and the construction of ADA improvements at both facilities?" 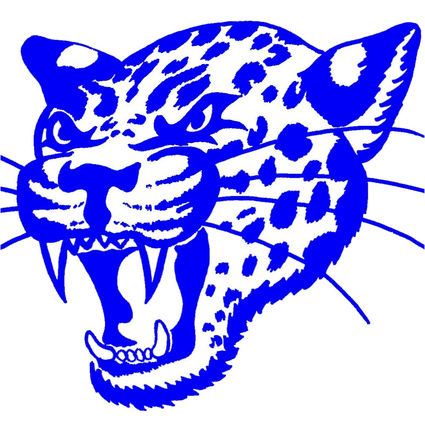