Numerous irons in the fire 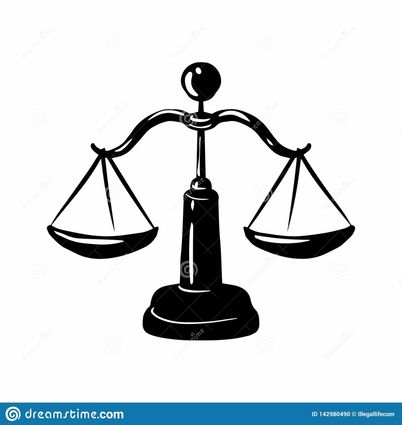 The Bonanza Valley Voice newspaper is compiling a full timeline of events that give an overview of the demise of the Brooten Commercial Club. A pattern of neglect and mismanagement begins around 2012 and 2013, according to information released by the Minnesota Department of Revenue. This pattern revolves around the work - or lack of work - by the commercial club's former licensed gambling manager, Michelle Halls. Halls was gambling manager and overseer of the organization's charitable gambling checkbook and administrator of legally-required reporting to the state and federal government.