August 13 issue will be delayed by one day 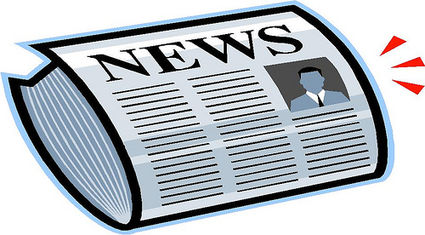 A partial power outage for the city of Lowry on Wednesday, August 12 has led to a one-day delay in the delivery of the August 13 issue of the Bonanza Valley Voice newspaper. Power was not fully restored in Lowry until close to 2 p.m., which delayed the printing press and the subsequent delivery of the mail bags to the Brooten Post Office. This meant the St. Cloud mail truck left town without the August 13 newspapers. It was a rough day on Wednesday for the newspaper, to say the least!

Rural routes of Brooten and Belgrade plus out-of-town subscribers will receive their copies a day later than usual.

This was the first delay in five-and-a-half years of ownership by the current publishing family. They managed to get by that long without a power outage affecting the printing of the Voice, which is rather remarkable.