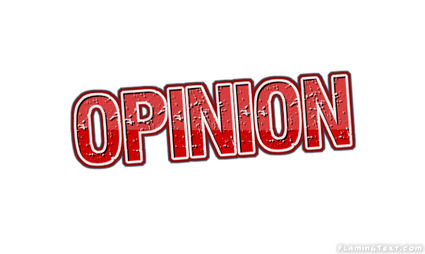 The young followers of "progressive" Democrats like Biden and Harris don't realize what they stand for. They advocate socialism which means they intend to control the economy and install a regime with themselves at the top. Would these socialist Democrats really give away free health care, housing, college education, and a guaranteed income? For a time-until they ran out of other people's money and the country became bankrupt. Do the Democrat groupies understand this? Who taught them that socialism was good?

Socialism has been tried in dozens of countries. Every one has failed. Russia, the former promised land for die-hard leftists, became a hollowed-out shell of a country which collapsed under its own weight. I have traveled there and few Russians long for the days of Joe Stalin when millions were liquidated for imagined crimes. You can't say that the Soviets got it wrong and that we will do it right. Look at Venezuela-once the wealthiest nation in South America. The Hugo Chavez revolution has made it the poorest nation in South America condemning 87 percent of its population to poverty. Socialism forces people to do what the state wants and not what they want. Only force keeps a socialist regime in power.

Public education has failed to tell students about the failures of socialism/communism. Are many teachers misinforming their students about socialism? Someone is. If you value freedom and the chance for achieving success, socialism will never get you there. Try it and you will regret it.