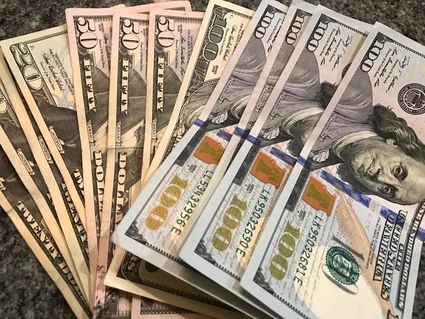 This week the amount owed to the state of Minnesota surpassed $18,000 after additional penalties were added for non-payment. No payments have been made on the account since March of last year. The new due date is January 29, 2021.

This week's January 14 print edition of the Bonanza Valley Voice newspaper included an in-depth story of where things stand today with the delinquent taxes owed to the state of Minnesota and also the federal government by Brooten's now-defunct civic organization. The group has a $34,000-plus bill owed to the Internal Revenue Service, an amount that was initially due for payment on November 15, 2019.