"On Golden Pond" opens Thursday, February 10 at The Little Theater 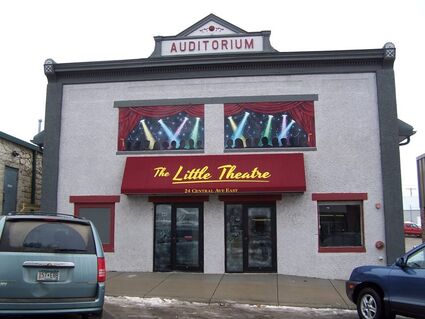 Thomas Doughtery-Rosengren, Belgrade-Brooten-Elrosa Class of 1996; will be starring in On Golden Pond at The Barn Theatre. This year marks Thomas' thirtieth year involved in theatre. He first appeared on stage under the direction of Ann Cassidy at BBE in 1991 when he played Bilbo Baggins in The Hobbit.

Thomas will be starring as Bill Ray in The Barn Theatre's production of On Golden Pond.

On Golden Pond was written by Ernest Thompson and directed by Merica Overcash-Thom.

This is the love story of Ethel and Norman Thayer, who are returning to their summer home on Golden Pond for the forty-eighth year. He is a retired professor, nearing eighty, with heart palpitations and a failing memory – but still as tart-tongued, observant, and eager for life as ever. Ethel, ten years younger, and the perfect foil for Norman, delights in all the small things that have enriched their long life together.

They are visited by their divorced, middle-aged daughter Chelsea and her fiancé, Bill Ray who then go off to Europe, leaving his teenage son Billy Ray Jr. behind for the summer. The boy quickly becomes the 'grandchild' they have longed for. Time, they know, is now against them, but the years have been good and perhaps, another summer on Golden Pond still awaits. 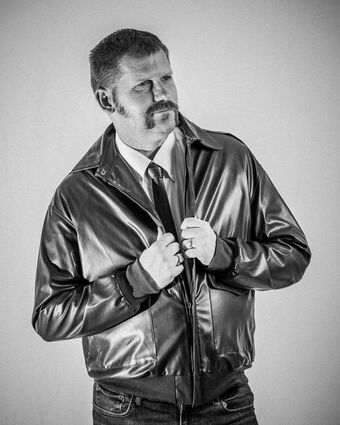 Tickets are available online now at thebarntheatre.com or by calling 320-235-9500.

The Barn Theatre wants all of our patrons to enjoy a safe, enjoyable, and comfortable show. In recognition of recent CDC guidance, we require patrons to wear a mask.

The Barn Theatre, and your fellow patrons, thank you for your consideration.