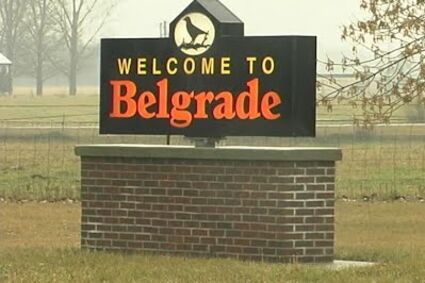 The Belgrade city council learned at Monday's (April 18) meeting that the city recently won a judgement in conciliation court against former apartment tenants. This puts the tenants on the hook for over $11,000 of unpaid rent plus extensive damages to the dwelling, all of which took place during the pandemic when the city was unable to legally evict them.

The legal process is far from over, as the city now must file district court documents and a writ of execution on filing liens against wages and bank accounts.

The full story appeared in print in the April 21 issue of the Bonanza Valley Voice newspaper.