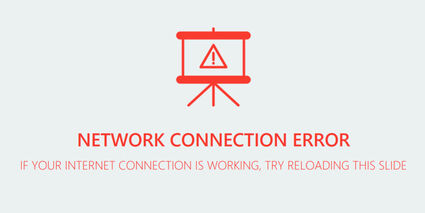 It was bound to happen with spotty Internet service and pushing things to the last minute at The Voice.

On the early hours of Wednesday, June 8, a network error caused the June 9 issue of the Bonanza Valley Voice newspaper to lose its classified and back pages. Initial publishing directions were sent, delivered and received to and by the printing press for a 12-page issue, but while publishing took place, two extra pages were added.

This was the first major printing error under the current ownership of the newspaper. It was an error caused on the publisher's end and not on the printing press end.

The stretched, 14-page newspaper led to a second set of directions ready to be emailed, but that email was never sent. A network error, combined with a stubborn Gmail email portal, left the email unsent and undelivered. The email was sitting on the Gmail portal unsent many hours later after the publisher returned to the office. The printing press used the initial directions they were provided, and here's what was left out: the classified page (page 13) plus a back color page (page 14) including a large photo of Class of 2022 graduates tossing their hats in the air at the football field last Friday, two pictures featuring the eight senior members of the high school choir performing at graduation on Friday plus a large action photo of senior Ashton Dingmann pitching in Tuesday's playoff game against Ashby. Plus a large color construction loan ad by Bonanza Valley State Bank.

We move on! No major harm done. No timely advertising was missed. Those photos will publish next week.