One of a kind

Brooten graduate's unfailing spirit bounces her back from life's obstacles 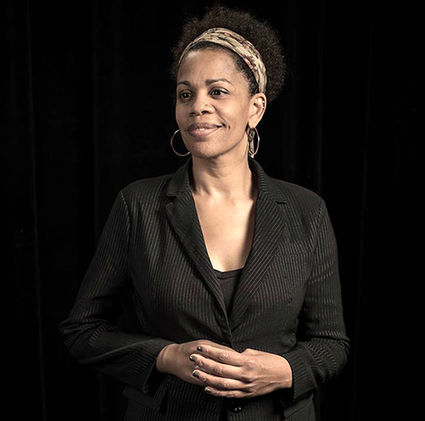 After being adopted as a baby, Lorie Tensen was raised in Brooten and graduated from Brooten high school in 1984.

"Taking my Hand Out Of My Pocket" is an autobiography written out of a therapeutic and necessary need for healing for and by Lorie Tensen, the youngest child of the late Gerard Tensen and Doris Tensen of Brooten.

Lorie was born as a biracial child and trans-racially adopted as a baby, growing up in the all-white farming community of Brooten. Her parents were a Dutch, Christian Reformed couple. The time period was during the late 1960's, a time known for race riots in some parts of the country.

To read the full story, see the May 19 issue of the Bonanza Valley Voice. 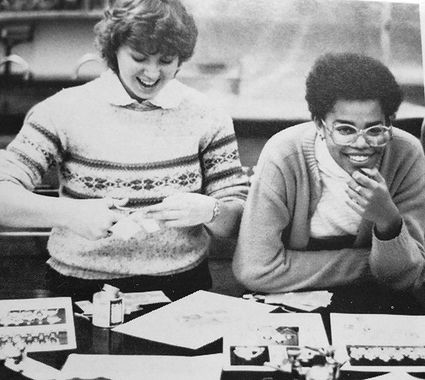