Do a good job every day 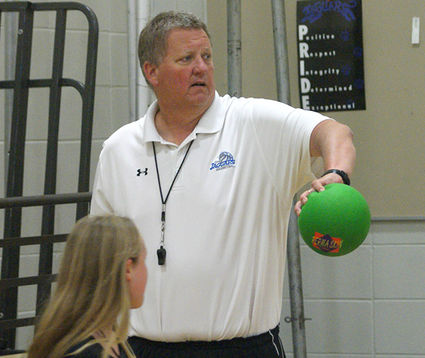 Mr. Goodwin shown teaching on his final day as a Physical Education instructor at Belgrade-Brooten-Elrosa schools on May 31.

For 32 years, Brooten School District No. 737 and then Belgrade-Brooten-Elrosa School No. 2364 has had the honor of having Brad Goodwin on its teaching and coaching staff. As the saying goes, all good things must come to an end.

Find the full story in the July 7, 2016 issue of the Bonanza Valley Voice newspaper. It spanned no fewer than four pages of the 16-page layout! 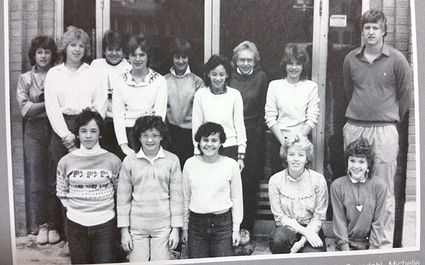 The 1984 Brooten Buccaneers junior high volleyball team. This was the first team at Brooten schools that was coached by Mr. Goodwin. Note: clicking on the photo will enlarge it a little bit.