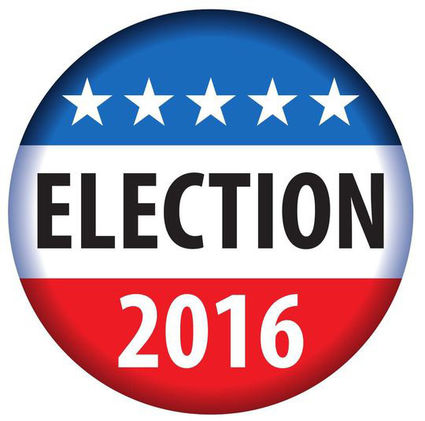 David Hughes, the endorsed candidate for the Republican nomination to run against Congressman Collin Peterson this November, has defeated a challenge from Amanda Lynn Hinson in the August 9 primary election. Peterson is the Congressman who represents the Bonanza Valley area and serves in the U.S. House of Representatives. The general election is Tuesday, November 8.

With over 73 percent of precincts reported in by 11 p.m., Hughes had 61 percent of the vote compared to 39 percent by Hinson.

The August 11 issue of the Bonanza Valley Voice will include responses from Hughes and Peterson during an agriculture and rural issues forum held at FarmFest on August 2.

After this Primary, I agree with Democrats: This district is safely Democratic for Congress.

Decisions are made by those who show up. This year, more than 6000 people demonstrated their right to a different choice. Too many more were not heard at all. Most people we called had no idea the primary was today. We were up against a local printed press system that neglects to inform citizens of their right to vote with enough notice to research candidates. Free press simply isn't free when citizens can't get letters to the editor published without paying a fee. I heartily appreciate the press that did cover this primary and our campaign or who allowed for letters to the editor at no charge.

There is really no way our voters would have known anything without the generous donations made to this campaign, so our donors deserve many thanks from us all.

Despite the results, I can confidently say we can be very proud of what we have accomplished. I am deeply grateful for the volunteers and all who came out to vote. Every one of the 6080 votes we got was organic, cultivated by our team. This is the definition of grassroots. Without access to the Republican data, we did not focus our attention on the Republican delegates, so this was truly an addition to the usual political activists who came out to vote. 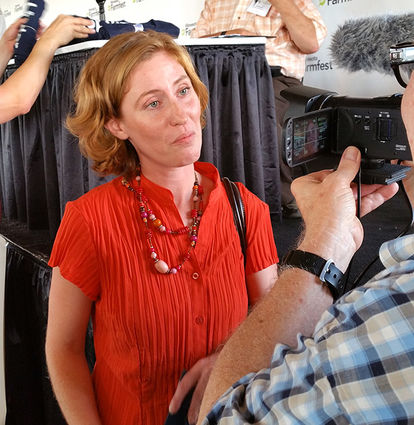 The support I received around the district was incredible but I am particularly grateful to Todd County voters and, in particular, Long Prairie. Not only did we have a super majority over my opponent in Todd County, but I had more votes over Collin Peterson as well. The love and support is so greatly appreciated.

This Primary, I was up against the local establishment and the endorsement. I did not have access to Republican databases but instead had to run against their rumors spread to caucus goers via email just before the election. Through it all, I maintained my message and, together, we stood up to the establishment and said, "No more politics as usual."

This campaign is on hold for now; but for those who made their voices heard, the fight has just begun. In the near future, I'll be working on the trade expo in October for the American Russian Chamber of Commerce.