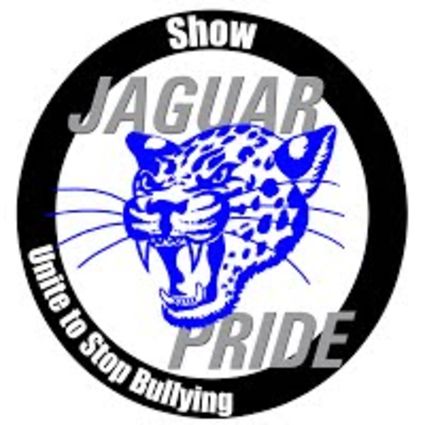 The Belgrade-Brooten-Elrosa school board will interview superintendent candidate finalists on Tuesday, April 24 at the high school. Interviews will begin at 2:00 p.m. at the high school, and community members are invited to attend. At the March 19 school board meeting, the April 24 date was provided for interviews, but the times were not released at that time. (School board members were, however, advised to keep the times of 10 a.m. to 6 p.m. available that day for potential interviews.)

On April 24, each candidate will participate in an interview with the Board of Education, the Administrative team, and an open session with Staff and Community members. The time structure is as follows: the candidates will tour both school buildings starting at 1 p.m., and the school board interviews will begin at 2 p.m. The school administration team will conduct interviews of the candidates at 3 p.m. The community is invited and encouraged to attend and participate during interviews at the high school starting at 4 p.m. Each candidate will meet with each of the aforementioned groups at separate times.

Jeffrey Keil - Mr. Keil is presently the K-12 Principal at Kerkhoven-Murdock-Sunburg public schools. Jeffrey received his Bachelor's Degree from the University of Minnesota Duluth and Master's Degree from the University of Wyoming. Educational leadership positions include his current principalship at KMS Schools along with Principalships at Kennedy Elementary in Willmar, MN, Woodland Park Elementary in Sheridan, WY, and Hulett Elementary School in Hulett, WY.

If found necessary by the school board, a second round of interviews will take place on Thursday, April 26.

Superintendent candidates will go on the tour and through the interviews in alphabetical order. Each candidate will have up to 50 minutes for the building tours, with Dingmann at 1 p.m., Keil at 2 p.m., Pagel at 3 p.m. and Walsh at 4 p.m.

The school board interview sessions, which will be conducted as a public meeting, are broken out in the same order starting at 2 p.m. at the high school FACS room (Mrs. Hagemeyer's classroom). As such, it will be open to the public to watch, but the public will not participate in that interview process. These interview sessions will each last up to 50 minutes.

The school administration interview sessions, not open to the public, will be held at the high school conference room starting at 3 p.m. with the same order for candidates.

Finally, staff and community members are invited to the final set of interviews with the candidates starting at 4 p.m. with Dingmann, Keil, Pagel and Walsh. These, too, will last up to 50 minutes.

At 8 p.m., the school board will gavel into another public meeting at the high school. Board members will hear from the separate interview groups of the administration and the staff / community. The board will then deliberate and discuss a potential second round of interviews. Finally, the board will determine the next steps.

The school has until June 30 this summer to have a new superintendent under contract, however, it is a matter that they will seek to lock down in a timely fashion to allow for proper notification to be given to the selected candidate's current employer. Also, situations like what is happening at BOLD is not something any school wants. Currently they have no one ready to take on the superintendent position on June 30. The person they selected for the part-time job turned it down. The current superintendent's contract was not renewed.

From the March 15 issue of the Bonanza Valley Voice newspaper issue: "Current superintendent Matt Bullard's resignation was accepted by the board on March 7, and his contract expires on June 30. He accepted the superintendent position at Paynesville in February.

Bullard will replace Bob Huot, who will retire at the end of this school year. Bullard was hired at B-B-E as high school principal in 2006. In 2008, the job title of superintendent was added to his work load.

That was all initially announced on the newspaper's Jaguars Sports blog on February 21: http://bbejaguars.blogspot.com/2018/02/job-opening-at-b-b-e.html.