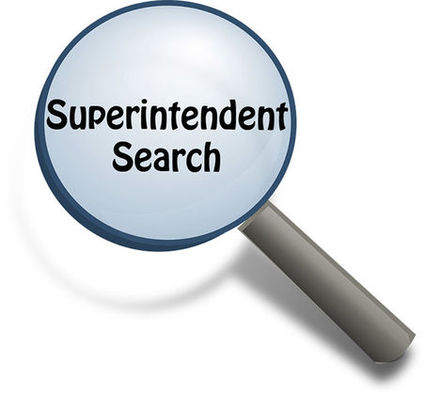 While the process still has a ways to go, the Belgrade-Brooten-Elrosa school board made a big step towards selecting a new superintendent at a special work session meeting on Tuesday, April 24.

After a multi-hour long process with multiple interviews of four finalists for the top position at B-B-E, the school board voted to bring Patrick Walsh of Hutchinson back on Thursday for a final interview session.

Walsh is the current 9th-12th grade (senior high) principal at Hutchinson public schools. He is a native of Osakis who has held his current position at Hutchinson since June 2011.

You can read more information on Walsh and the other three finalists at the Jaguars sports blog: http://bbejaguars.blogspot.com/2018/04/additional-information-on.html. Also, below are the short biographies that were released by the Big River Group consulting firm, which has assisted the B-B-E school board throughout the search process.

Jeffrey Keil - Mr. Keil is presently the K-12 Principal at Kerkhoven-Murdock-Sunburg public schools. Jeffrey received his Bachelor's Degree from the University of Minnesota Duluth and Master's Degree from the University of Wyoming. Educational leadership positions include his current principalship at KMS Schools along with Principalships at Kennedy Elementary in Willmar, MN, Woodland Park Elementary in Sheridan, WY, and Hulett Elementary School in Hulett, WY.

That's all for now. To read more on the April 24 school board meeting, refer to the upcoming April 26 issue of the Bonanza Valley Voice newspaper.