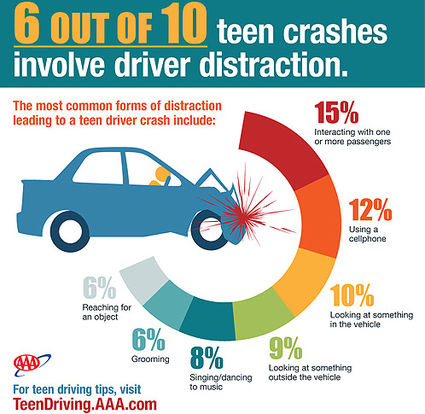 dered a technology company to pay damages because one of its drivers, while using a cell phone, crashed into another vehicle and killed someone. The award amount was $21.6 million.

Last week (April 24-27) was Drive Safe week at Belgrade-Brooten-Elrosa high school. Part of a week full of National Honor Society-sponsored activities included a speaker on Friday afternoon, during which that jury verdict was mentioned.

The speaker, Thomas Goeltz, is known as "Safety Tom" due to the nature of his work and also from a personal tragedy his family endured in 2016.

The rest of the story appeared in the May 3 issue of the Bonanza Valley Voice newspaper.