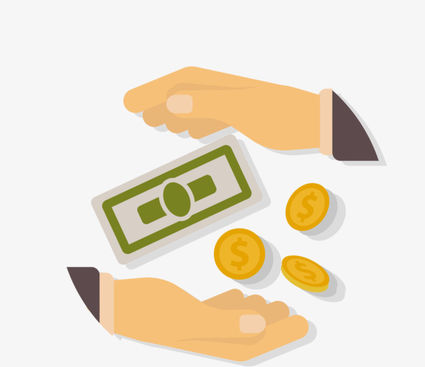 The general fund checking account of the Brooten Commercial Club saw its remaining balance zeroed out by the Minnesota Department of Revenue on July 17. The amount of money confiscated by the state was $3,902. These funds were what was left of the account that accepted local business member dues payments as well as organizations or entities such as the city of Brooten and the Belgrade-Brooten-Elrosa school district. In 2018, a total of 40 business and/or organization members each gave $100 for their annual memberships in the Brooten Commercial Club. Ironically, the amount of money confiscated by the state was within $100 of the funds provided by those businesses, the city and the local public school district in 2018.

Instead of being used for community-related improvement and public good-will projects, the funds will be put towards a tax and penalties bill that tops $65,000. This money is owed by the Brooten Commercial Club to the Minnesota Department of Revenue.

The Brooten Commercial Club's gambling license is in the midst of a termination process by the Minnesota Gambling and Control Board (GCB). In its findings, the GCB stated that the amount of current liabilities is over $325,697. The largest component of that figure is a loss of net receipts due to theft in the amount that now stands at $261,797. In its report sent to the Commercial Club in March 2019, the GCB stated that the missing funds totaled approximately $154,000.

Further information on this will be published in the August 8 issue of the Bonanza Valley Voice newspaper.