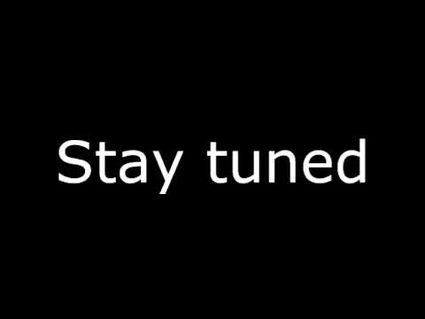 At club meetings in 2016, BCC management stated to members that the GCB directed them in an e-mail that they were to remove charitable gambling from the site.

Fast forward to March of 2019, the GCB released a Compliance Review Report stating the following: "the gambling manager does not provide sufficient supervision of the gambling operation [MN Statute 349.167, Subd. 1 and MN Rule 7861.0230, Subp. 8]." The report then outlined a lengthy list of job duties that Halls failed to perform and/or follow through on. To read more on that, click on the following (short) link: https://bit.ly/2ZaV1nA.

Also, at the Monday, August 26 Brooten city council meeting, other information was discussed regarding the operations of the Brooten Commercial Club under former gambling manager Michelle Halls. The council acknowledged that many problems existed with the operation, which, under the oversight of Halls, was shut down on December 17, 2018 by the GCB. The council also gave public assurances that these issues would not happen again now that the Brooten Fire Department has its own charitable gambling license. This license was approved by the GCB last winter, and charitable gambling was then re-installed at two sites in the town of Brooten effective April 1, 2019. The public exchange is on record, and an article in the upcoming September 5 issue of the Bonanza Valley Voice will reveal more on what was said at the August 26 council meeting. Additional information will be included on the success of the charitable gambling at these two sites in Brooten under the leadership of the Brooten Fire Department.

A separate, future article in the Bonanza Valley Voice newspaper will include more specific information on what transpired in that earlier-described period of 2016 plus additional information, including more on how the GCB communicated with BCC management (phone, e-mail, etc.) during this exchange in 2016.