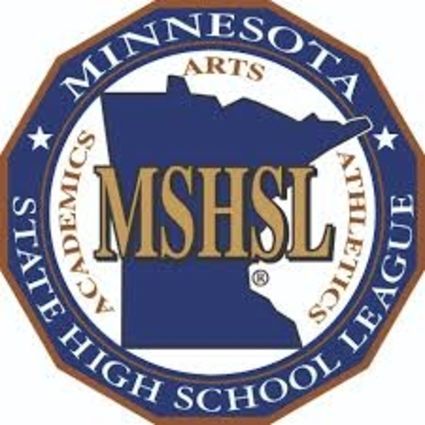 House Republicans called for the Minnesota State High School League to reconsider its prohibition on spectators for events in public schools this fall and the league responded favorably Thursday.

State Rep. Paul Anderson of Starbuck is among House Republicans who urged the MSHSL to revisit its attendance guidelines. He said the ban on fans for indoor events at schools was arbitrary and inconsistent with state policies regarding gatherings amid the COVID-19 outbreak. Anderson, along with Republican Reps. Mary Franson of Alexandria and Paul Novotny of Elk River, wrote a letter to MSHSL Executive Director Erich Martens on Tuesday, requesting the league update its policy.

"This is good news and I thank the MSHSL for being responsive and making a change for the better on this issue," Anderson said. "Common sense prevailed. The new guidelines are more consistent with our state's standards. Most of all, I am happy for athletes and their families who will now enjoy a little more normalcy in their lives as far as competitions are concerned."