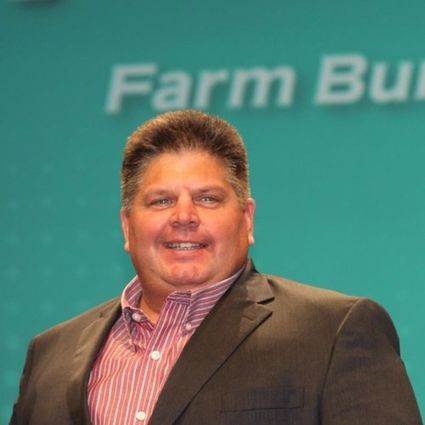 Minnesota Farm Bureau Federation (MFBF) President Kevin Paap was re-elected to the American Farm Bureau Federation's (AFBF) Board of Directors to serve a two-year term by the voting delegates at the AFBF 102nd Annual Meeting voting delegate session. This will be Paap's tenth year on the board of directors. Paap serves on the 34-member AFBF board, which includes 30 state Farm Bureau presidents along with the Women's Leadership Committee Chair, Young Farmers & Ranchers Committee Chair, Vice President VanderWal and President Duvall.

Here's a neat video posted on August 26, 2020, featuring Minnesota farms that have been in existence for 150 years.

"It's an honor to represent Farm Bureau members from Minnesota on the American Farm Bureau Federation Board of Directors," said MFBF President Paap. "This allows Minnesota to have a seat at the table when meeting with national and international leaders on issues of importance that affect farming and ranching and rural communities are determined."

Kevin, a full-time farmer, and his wife, Julie, own and operate a fourth-generation family farm in Blue Earth County near Garden City. The Paaps raise corn and soybeans. Paap has been a lifelong Farm Bureau member. He was first elected president of the Minnesota Farm Bureau in 2005 and prior to that served as vice president of the organization since 1997.

Farm Bureau members from Minnesota were among the 8,200 Farm Bureau members representing all 50 states and Puerto Rico participating in the virtual AFBF Annual Convention. The convention also featured national resolutions session which set policies for the upcoming year, as well as workshops and seminars. The annual convention concluded January 14.