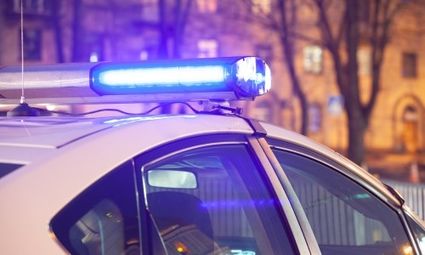 Multiple eyewitnesses reported that a handgun was pulled on an individual at the KaDe Shack on Thursday, April 29. The incident took place around 5 p.m., and at least eight police cars, two unmarked, responded to investigate and obtain eyewitness statements. Unfortunately, the person seen brandishing the gun was masked, so firm identification is likely not possible. 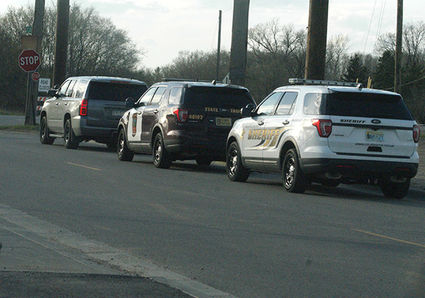 These three law enforcement vehicles were parked on Railway Avenue north of the KaDe Shack as of 6 p.m. on April 29: an unmarked Chevrolet Tahoe, a State Patrol SUV and a Stearns County Sheriff SUV.

From what was seen on main street between 5 and 8 p.m., law enforcement were able to de-escalate the situation while conducting their investigation.

As of 7:30 p.m., the gun in question was unable to be found by law enforcement, and the police presence began to subside.

Minnesota state statutes prohibit brandishing a weapon in public with intent to cause harm. However, a crime is not committed if a gun is seen on a person and no intent was shown to cause harm.

*Friday update: another source reported that the individual in question who was reported to have brandished a hand gun has had an ankle monitor on one of their legs. As of Friday afternoon, no reports have been issued by law enforcement of what happened.