Belgrade man, woman accused of criminal sexual conduct with children in 2018 in Atwater

B-B-E community is warned: Travis Ryks doesn't appear to be the only one of this kind living here 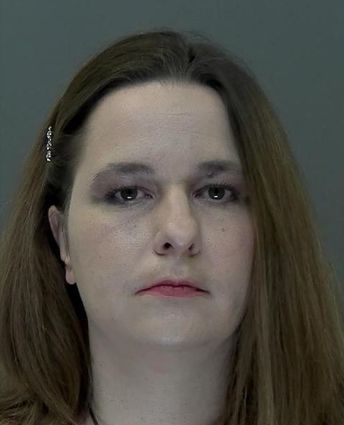 Criminal sexual conduct and endangering a child charges were served by the state of Minnesota against a Belgrade couple in connection with alleged contact with four young children in 2018.

Charges leveled against Hasbrook: one felony count of first-degree criminal sexual conduct with a person younger than 13 and four felony counts of endangering a child by allowing the child to be placed in a situation likely to cause physical, mental or emotional harm.

The next court date in Willmar for Vadner and Hasbrook is June 22, 2021.

Following the charges, the couple was released with terms including orders to have no contact with the alleged victims.

Court records state that while they lived in Atwater in 2018, Vadner and Hasbrook had sexual contact with two boys and two girls, all under the age of 10. Interviews with law enforcement with the children describe graphic and disturbing types of sexual contact that were initiated with the adults.

The criminal complaint states that the children said the sexual contact occurred multiple times either with just one defendant present or with both. 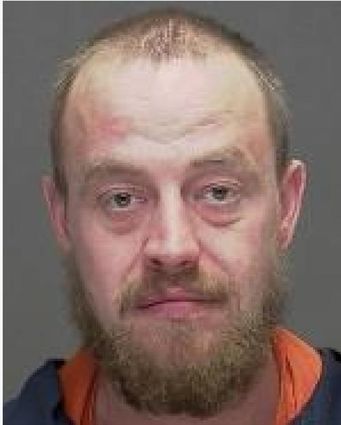 Another part of the criminal complaint says that the children have had "ongoing issues where they have exhibited over-sexualized behaviors and have engaged in inappropriate sexual activities with each other."

Note: multiple parts of the criminal complaint were far too vile and graphic to publish in this newspaper.

Update: in social media postings, Rachelle Hasbrook appeared to profess her innocence while complaining about seeing this court-based information is circulating in the media about her. The postings are currently under investigation by the Bonanza Valley Voice news department. If Hasbrook has other information to share with the public, she is encouraged to contact the newspaper to share her side of the story: 320-346-2400.