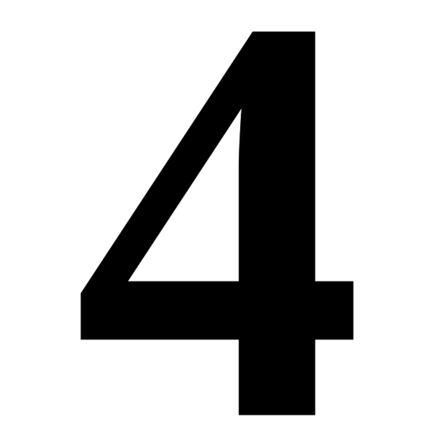 A sharp, 84-percent decline in new COVID-19 cases was reported for the zip code areas (city and rural) of Belgrade, Brooten and Elrosa in the December 30 report released by the Minnesota Department of Health. It should be stated up front that a possible explanation, at least one factor in the decline, is that fewer people sought testing over the Christmas weekend. However, any way you cut it, the news you're about to read is fantastic for our local communities and our greater west central area of Minnesota.

After seeing the December 16 report show 43 new cases and the December 23 report showing 24 new cases, the December 30 zip code report had just four new COVID-19 cases on it for the zip codes of Brooten, Belgrade and Elrosa. It should be pointed out that the decline is happening while our business community operates without requiring patrons to show proof of vaccination status at the door. Across the area, COVID-19 cases have plummeted in the past two weeks, all while our schools are operating without requiring children to mask in the buildings (with one exception = Alexandria). The Minnesota Department of Health has yet to explain how this is possible when area schools are not following the advice or "recommendations" they released last summer. It is unclear of the major media of Minnesota, the media who have the best and most straightforward access to state officials, have the credibility or integrity to follow through on getting answers from the bureaucracy that operates and oversees state government.

Instead of demanding answers from MDH, media giants such as the Star Tribune newspaper are pushing hard the other way, demanding that the state of Minnesota enact statewide mask mandates that force children as young as two years old to wear face coverings while they're in school. This was part of a Star Tribune editorial published on December 30.

At Belgrade-Brooten-Elrosa, a full 45 percent of the 2021-2022 school year has been completed without forcing children to wear masks in the school buildings. The current school year began on September 7. The facts show there has been no exponential COVID-19 spread at B-B-E schools, in spite of what state officials said would happen last August before the school year began. This is easily illustrated when seeing that just six active cases at B-B-E were on the book on December 23, 2021, just as the Christmas break was about to begin. That is six cases in a population of about 800 children and adults. It's also worth noting that for B-B-E schools, we do not have this as part of our conversations regarding the lives of our children = "After almost two years of remote schooling, restricted gatherings and constant testing, many students are isolated and depressed." That quote is from a December 22 New York Times article. Instead, at B-B-E schools we've had activities this fall such as Homecoming Pep Fests, athletic playoff rallies, middle school dances (two) and elementary-level, in-the-classroom Christmas parties - just to name a few.

The four local COVID-19 cases just reported on December 30 break down as follows:

In the embedded video below, it is pointed out that the biggest risk factor for being hospitalized with COVID-19 for men and women under the age of 60 is obesity.