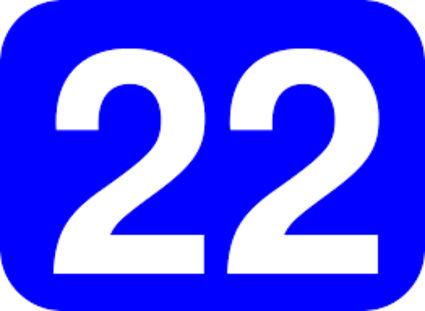 A whopping 54-percent decline in new COVID-19 cases was reported by the Minnesota Department of Health in the February 10 Belgrade, Brooten and Elrosa zip code report. The decline, on a week-over-week basis, shows fast-spreading omicron firmly in retreat in the Bonanza Valley area.

Huge declines also were reported in the zip code areas of Glenwood, Melrose, Osakis and Sauk Centre, among others. For the full list, see below.

Also, at Belgrade-Brooten-Elrosa schools, where the district has operated without forcing masks onto children for the entire 2021-2022 school year (to date), active cases among staff and students plummeted 67 percent between February 2 and February 11. The active case count on February 2 was nine, but as of February 11 that figure is just three.

(HD VIDEO) The Canadian truckers who have been camped out in Ottawa demanding an end to vaccine mandates and passports have scored victories as multiple Canadian provinces have announced that they plan to drop these unpopular measures and eliminate mask mandates as well.

In the video included here from The Jimmy Dore Show, news from Canada suggests that the trucker protest is making headway with government officials. The video is a little over 11 minutes long, and you are warned ahead of time about cursing in Jimmy's show. His commentary is not for the light of heart. On Wednesday, February 9, 2022, media in Alberta reported that almost immediately, their provincial government would begin lifting COVID-19 restrictions and vaccine passport programs. From a news outlet in Edmonton, Alberta Premier Jason Kenney said that Alberta's vaccine passport will end almost immediately, with most other big COVID-19 health rules gone three weeks later.

Update: Premier Kenney showed the dark side of his intentions when, within an hour of announcing an "end" to Alberta's vaccine passport system, he announced the following:

1. the COVID-19 "state of emergency" will continue

3. Vaxx passes will return if more jabs are needed

4. he predicted that annual COVID shots will be needed "for the rest of our lives"

Jimmy Dore reads a quote from the editorial board of the Wall Street Journal, which says, "The lesson for the COVID-19 police is that when you've lost even Canadians, arguably the most law-abiding people on the planet, you've lost the political plot."