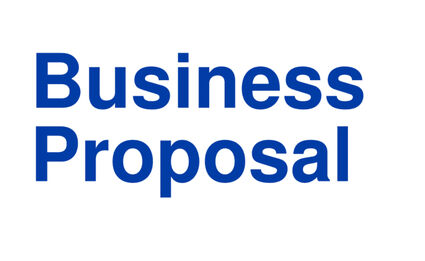 During the week of May 9 to May 12, progress was made in a big way for the proposed Jenniges Meat Processing plant on the west side of Brooten. This new plant, which will also include a significant grocery retail area, would be built in a new, eight-acre plot of land that has been annexed into the city of Brooten in Bangor Township, Pope County. 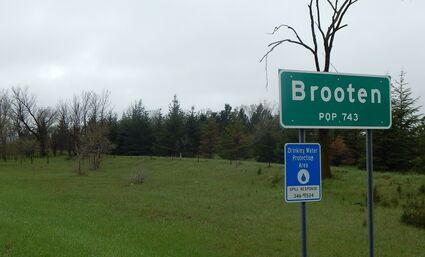 The site for the proposed Jenniges Meat Processing plant and retail store lies at this tree line west of Highway 55 on the western city limits of Brooten.

At their Monday, May 9 meeting, the Brooten city council approved a public hearing on the project that is set for a special session meeting on Monday, June 6 at 6 p.m. at city hall. The council will consider construction of an entrance and access road, lift station, sanitary sewer main and water main at an estimated total cost of $1,503,000. The area proposed to be assessed for such improvements is the Jenniges Investments LLC's new development on a lot west of Highway 55 and Belgrade-Brooten-Elrosa elementary school that was recently annexed into the city of Brooten.

Equally important is the positive review given to the project's pollution emission report by Minnesota Rural Development. This report suggests that the design will not adversely affect the city of Brooten's water supply.

Private financing for the project was secured on May 12. The May 26 issue of the Bonanza Valley Voice will have an updated article on this project.