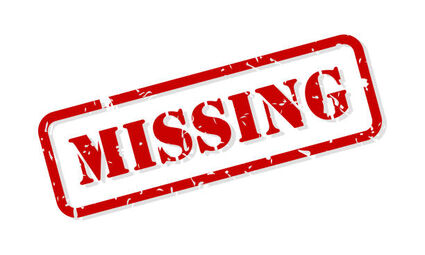 From the publisher's desk:

We've had to put out an S.O.S. for a missing newspaper bundle with the U.S. Postal Service. I was alerted early this morning by a subscriber who owns a Glenwood business that they still haven't received the July 14 issue of the Bonanza Valley Voice. Throughout the day I learned from multiple other subscribers in the 56334 zip code that they did not receive the issue either. All told, approximately 125 newspapers are missing for approximately 125 subscribers. This is a big problem.

Being one day late is not the worst thing, but by today (Friday) every single subscriber in the Glenwood 56334 zip code (which includes Sedan) should have gotten the newspaper. I really, really hope they will get it tomorrow. The newspaper bundle for Glenwood is shipped by the postal service to St. Cloud on Wednesday night. From there it should go from St. Cloud straight to the Glenwood Post Office on Thursday morning. That did not happen.

*UPDATE on Monday: the missing bundles appeared last Thursday, and they were sent back through the system (to St. Cloud) but again have gone missing. They are still unaccounted for as of Monday. This is very disappointing. All Glenwood subscribers SHOULD have received the newspaper no later than Saturday afternoon.