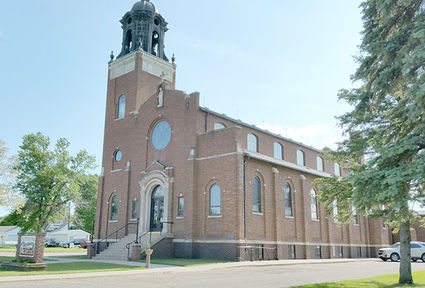 The origins of Saints Peter and Paul Catholic church in Elrosa date back to the pioneer days of central Minnesota and then some. Nearly 160 years later, the area is as deeply rooted in agriculture as it was when settlers first started pouring into western Stearns County. It took many years of population growth before the drive to build the area's own church came to a fruition.

To honor the achievement, Ss. Peter and Paul church invites everyone to a special 125th-anniversary Mass on Sunday, June 26 at 10:15 a.m.

Read more coverage in the June 16, 2016 issue of the Bonanza Valley Voice newspaper.