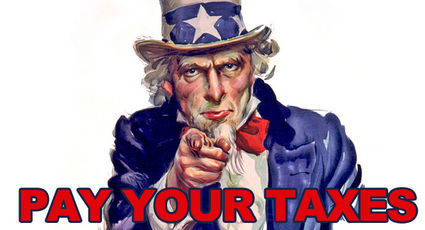 The walls will continue closing in for whoever the government deems responsible for the massive tax and penalties bill owed by the Brooten Commercial Club to the federal government. The Internal Revenue Service last week added over $6,000 in additional penalties and interest charges to the delinquent tax bill owed by the BCC to the federal government. Former BCC gambling manager Michelle Halls, a tax preparer in downtown Brooten, failed to file paperwork or make payments on four quarters of federal tax liabilities owed for the calendar year of 2018. Halls resigned effective December 31, 2018, which also coincides exactly with the final date of the period in which the IRS asserts that taxes were not paid. Over two years later, Halls has yet to make any public explanation of why those payments were not made each quarter.

An IRS agent in St. Cloud has been assigned to the case. Additional information was published in the February 18 issue of the Bonanza Valley Voice newspaper.