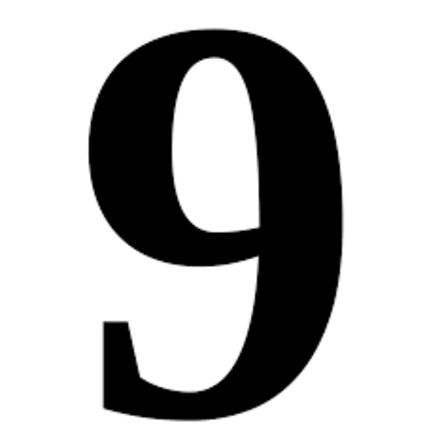 As parts of the United States close their schools to children at a time when child mental health crises are spiraling out of control in those same areas, over in our part of the land of Rocks and Cows (Governor Tim Walz's words) of rural Minnesota, the Belgrade, Brooten and Elrosa zip code areas showed nine new COVID-19 cases in the January 6, 2022 Minnesota Department of Health report. At Belgrade-Brooten-Elrosa schools, the doors are open to all children ages 0-18, and classes are in session just as they were back at this time in January 2020.

With that said, please pray for the children and parents who live in major U.S. cities like Chicago.

*Update: as of Friday, January 7, 2022, the active COVID-19 cases among B-B-E school adults (staff) and students totals six that are split evenly between the Jaguar Kids Connection (two), elementary (two) and high school (two). This population totals about 800 people.

The nine new local B-B-E zip code cases come on the heels of a week where just four new cases were reported in the December 30 report.

The breakdown is as follows:

All of this during what can safely be called peak flu and cold bug season for our local communities. That's what we are accustomed to at the start of every January of every year since settlers first settled west central Minnesota in the 1860s.

In the Willmar 56201 zip code, which has over 23,000 people, during the period of December 30 to January 5, their area reported just 39 new COVID-19 cases. That is another outstanding number.

Another stunning set of figures comes out of the Clara City 56222 zip code. In that zip code, the MACCRAY school district operates its 7-12 high school. Also, they have a construction project taking place with numerous contractors building an addition to create a K-12 campus in Clara City this year. In the January 6 MDH report, the Clara City zip code (population of about 2,000 people) reported just two new COVID-19 cases. In their December 30 report, the 56222 zip code reported just two new cases Also, in the December 23 report, which shows COVID-19 "spread" happening there just as school was winding down for the Christmas break, their zip code area reported just two COVID-19 cases. The December 16 report had four new COVID-19 cases.

The stunning figures continue when looking at the Kerkhoven 56252 zip code area. Just like Benson and MACCRAY, the K-M-S school district does not force masks or social distancing on their school children - not for one moment since re-opening school for the 2021-2022 school year. At MACCRAY, they've been in class since August 17 without a mask mandate, and there has not been one week since then where they've had huge COVID-19 figures posted in the zip code areas of Maynard, Raymond or Clara City. This suggests that maskless school children are not vectors of massive COVID-19 spread in our rural communities. To the point: in the Kerkhoven 56262 zip code, they reported just one new COVID-19 case in the January 6 report. The increase in their December 30 report was just two new cases. The December 23 report showed one new case for the Kerkhoven 56252 zip code. In their December 16 report, Kerkhoven's zip code reported no new cases. If you put that all together, over the past four weeks, Kerkhoven's zip code has had just four COVID-19 cases in a population of about 1,250 people.

Every expectation suggests that case numbers will climb in January, but time will ultimately have the last say.